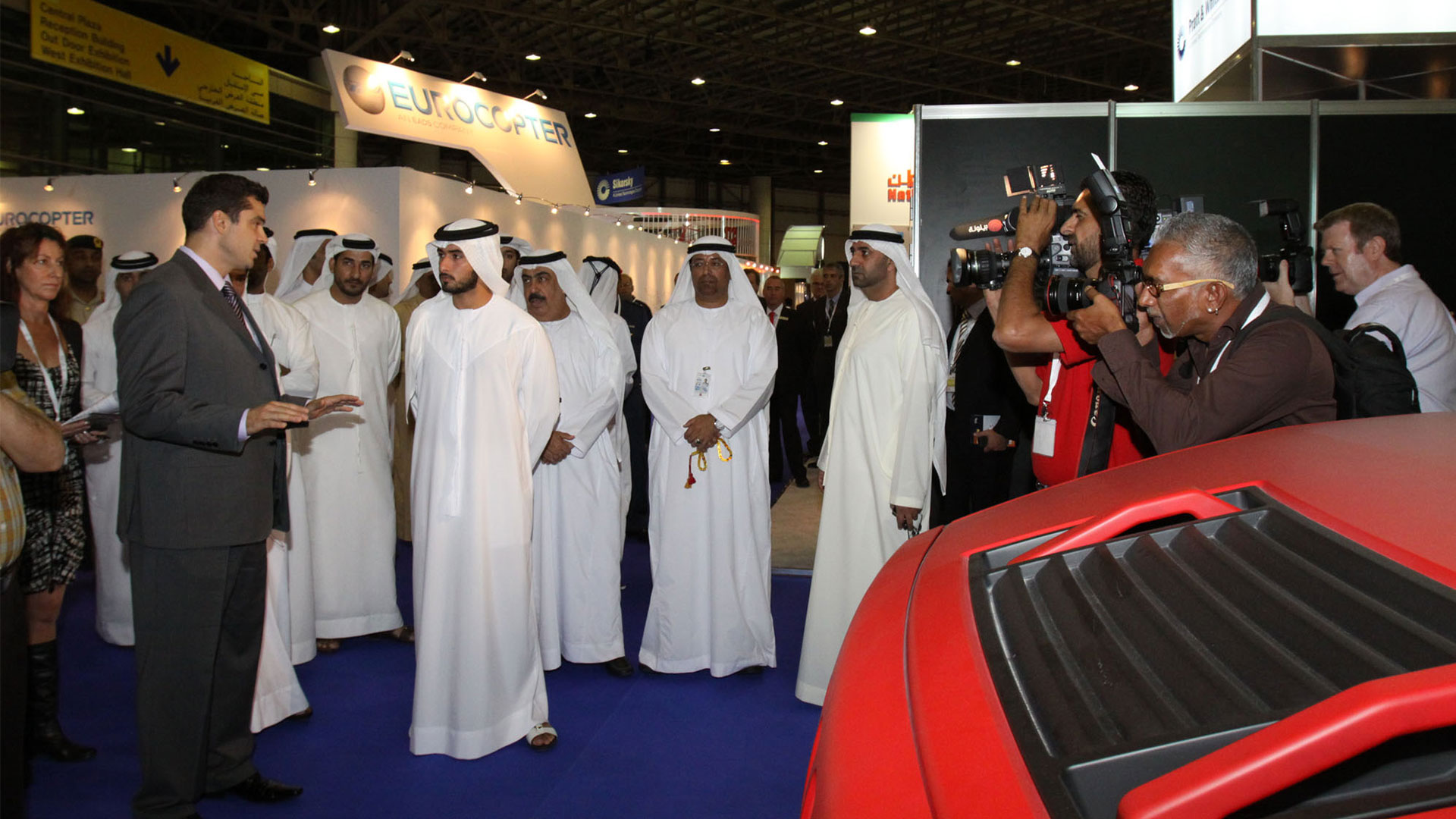 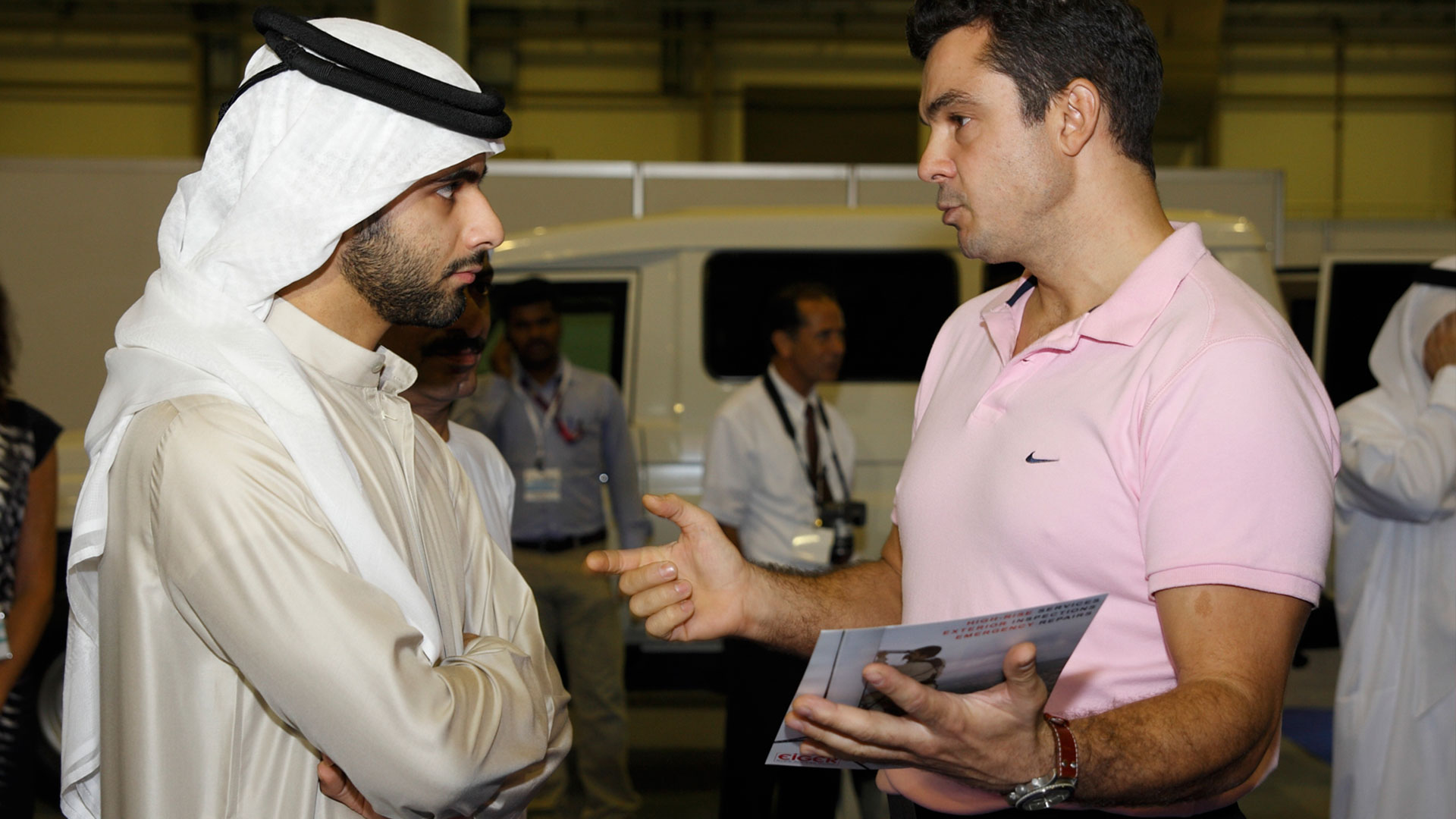 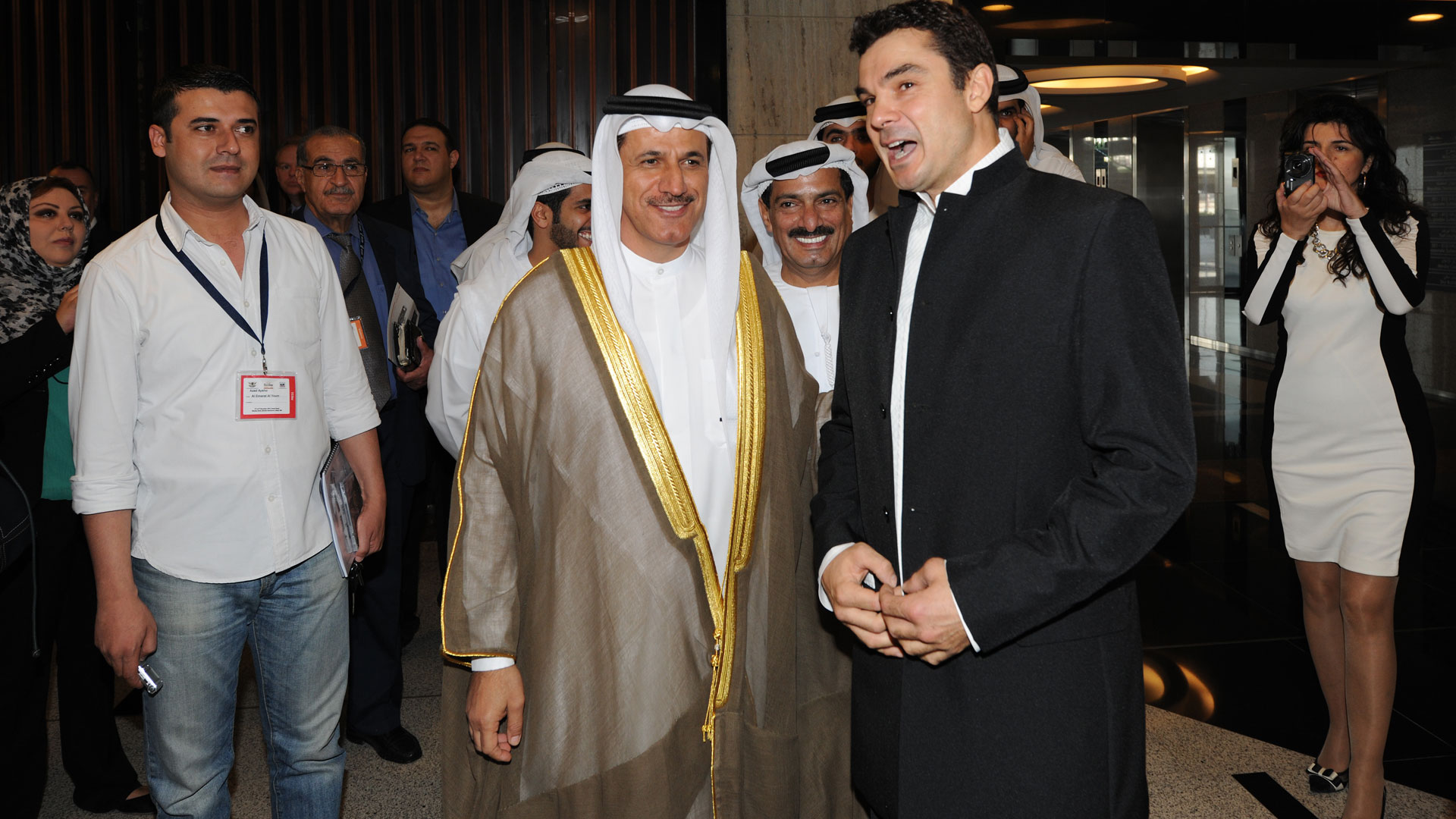 What we can present for the booth sharer 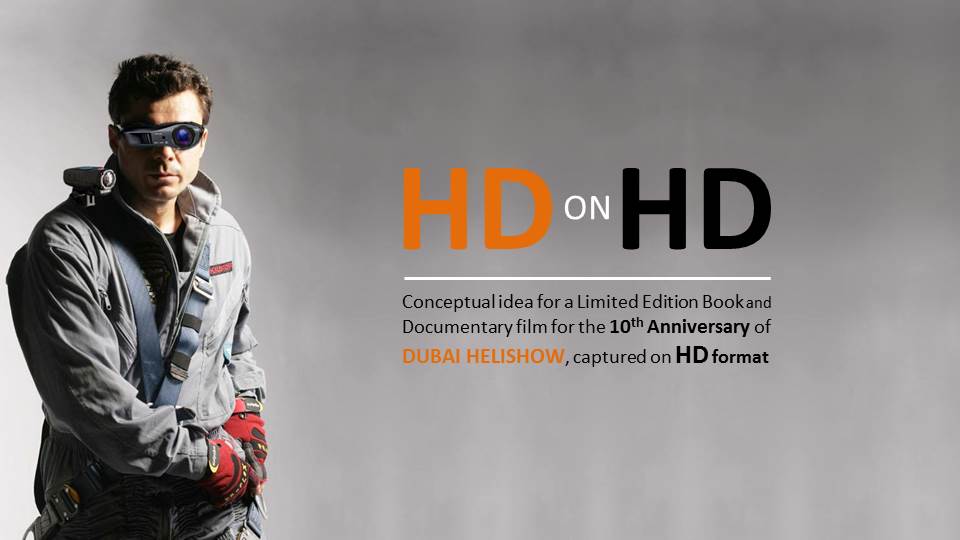 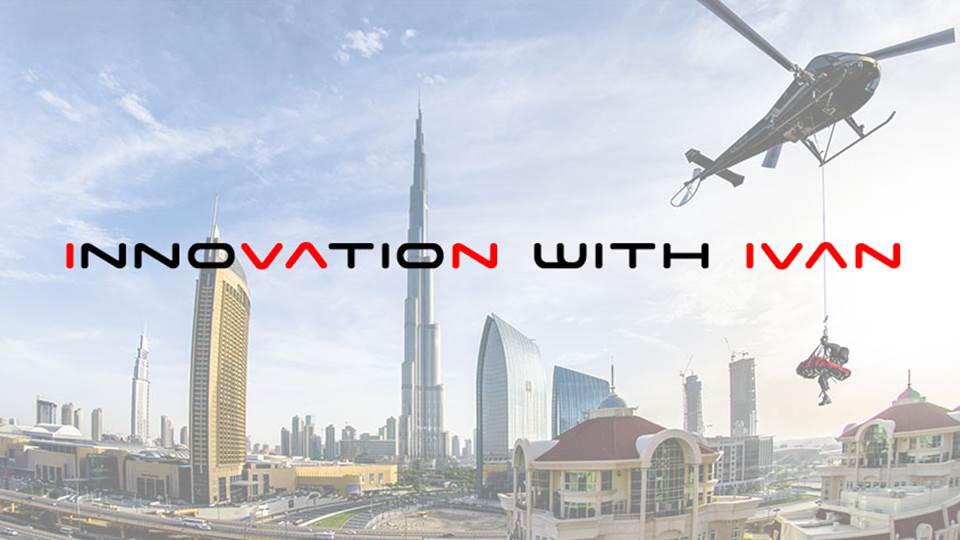 Ivan Kristoff can present your novelty, new prroducts and services. 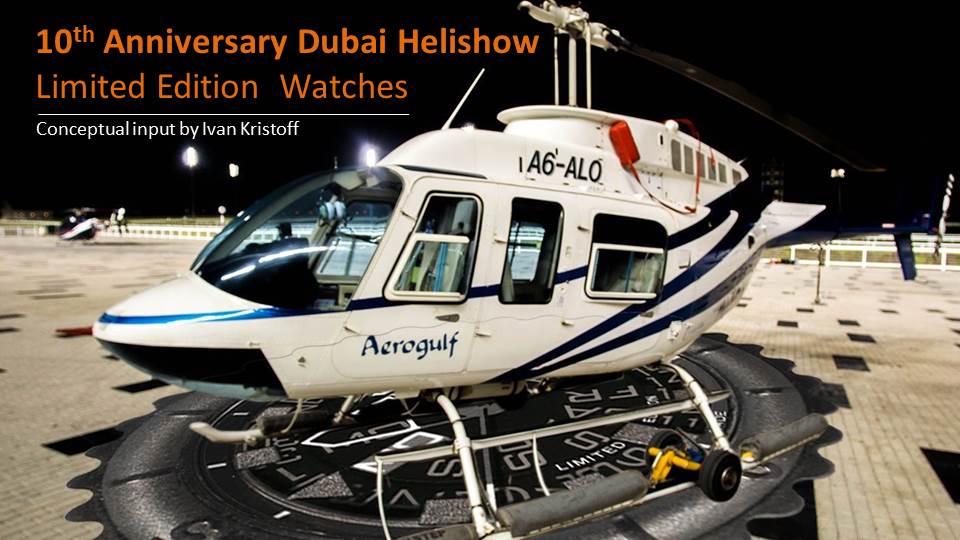 “I was inspired by the dubai helishow and its client’s helicopters, which were on display,  to create a series of limited edition watches for the 10th anniversary in 2014.”, says IvanKristoff. Read more

The event was held last week in Meydan, the world’s longest hotel, under the patronage of His Highness Sheikh Mohammed bin Rashid Al Maktoum, Vice President, Prime Minister and Ruler of Dubai and with the support of the Ministry of Civil Aviation, Dubai.

It was opened by the Prince of Dubai, H.H. Sheikh Mansour, who is a helicopter pilot of Blakhowk. Ivan Kristoff introduced to him his ideas for Dubai and the ​​”Mentor and Apprentice” Program.

On the third day of the exhibition Ivan made a joint presentation with Robert Libby, a pilot instructor with over 40 years experience as a pilot.

Later Ivan organized an impromptu public demonstration of some rescue techniques involving some of the exhibitors and members of the Bulgarian volunteer rescue team, including Dessislav Kolev  and Boryana Razsolkova-Koleva, who participated in the extraction of casualties by air (from the winch cable of helicopter MI-8).  In the action were involved local and Canadian pilots, the organizers of the exhibition and fans of “Spider-Man”.

Dubai Life Television filmed the presentation and demonstration of Ivan and the crowd to get it aired on local TV programs. Th exhibition was attended by global giants in the helicopter industry as Sikorsky, Lockheed Martin, Russian Helicopters and Ivan Kristoff.

Ivan made history in the rope access industry by becoming the first person in the world, who has worked over 500 meters and first solve the problems of the inaccessible places for more than 27 years on the tallest tower in the world in 2003.

At the peak of his career when he sees that he has achieved everything and wants nothing more to learn in the vertical world, gave up work on ropes to give charity and scientific research with which to improve the lives and security of working with ropes all over the world.

He studied at the University of Toronto, majoring in communications and IT ends Mass Communications and Public Relations.  Currently he organizes special events, advertising and consultancy in Dubai and around the world.